Street protests resulting from teacher pay disputes have meant being confined to the hotel for my first few days in Conakry, Guinea with the only consolation being that the new Sheraton is excellent in terms of service, design and quality. The quality of the Sheradon design and construction is in stark contrast to the majority of buildings on the market with the exception of several apartment buildings that have recently completed after a period of inactivity during the Ebola outbreak.

Kaloum is the central business district, the location of Government Ministries and the Port of Conakry. The Kaloum and Loose Islands Redevelopment Master Plan outlines a three stage program of city improvement and land reclamation that is anticipated will be conducted over the coming 22 years. When complete this envisages new commercial, residential and leisure areas developed on the reclaimed land and on the islands that lie a short distance offshore. In parallel there are plans to move Ministries that currently occupy the majority of the office stock in Kaloum to Lambanyi City, a 650 hectare mixed use development to the north of Conakry. The development of Lambanyi City commenced in 2017 and roads are currently being built to create land plots many of which will be available to purchase for the construction of buildings. As part of the agreement to complete the infrastructure for the project the developer will build 20,000 social housing units that are priced at circa USD 500/ sq m.

The majority of the office stock in Kaloum falls short of international standards, leaving the only option for many companies to look to the apartment market to house their business requirements. This dual use has slightly reduced the supply of apartments albeit there remains an oversupply and a relatively low level of take-up. Where companies lease office premises rental levels are circa USD15.00/ sq m/month. Three bedroom apartments lease from between USD 1,500 to USD 2,500 per month.

Rio Tinto have pulled out of their Simandou project which has delayed the anticipated boost to the economy, resulting in the current low occupancy of hotels and apartments that had been developed in anticipation. The Simandou project is now expected to be led by a Chinese based consortium and is anticipated to provide access to one of the world's largest untapped (over 2 billion tonnes), high grade iron ore resources. It has the potential to make Guinea one of the world's top iron ore exporters and is key to economic growth.

The growth predictions for Guinea are close to 10% year-on-year albeit the market is coming from a low point. To see a step change in the market in the medium term the ambitious property development plans will need to be matched with improvements to education, security, healthcare and politics. 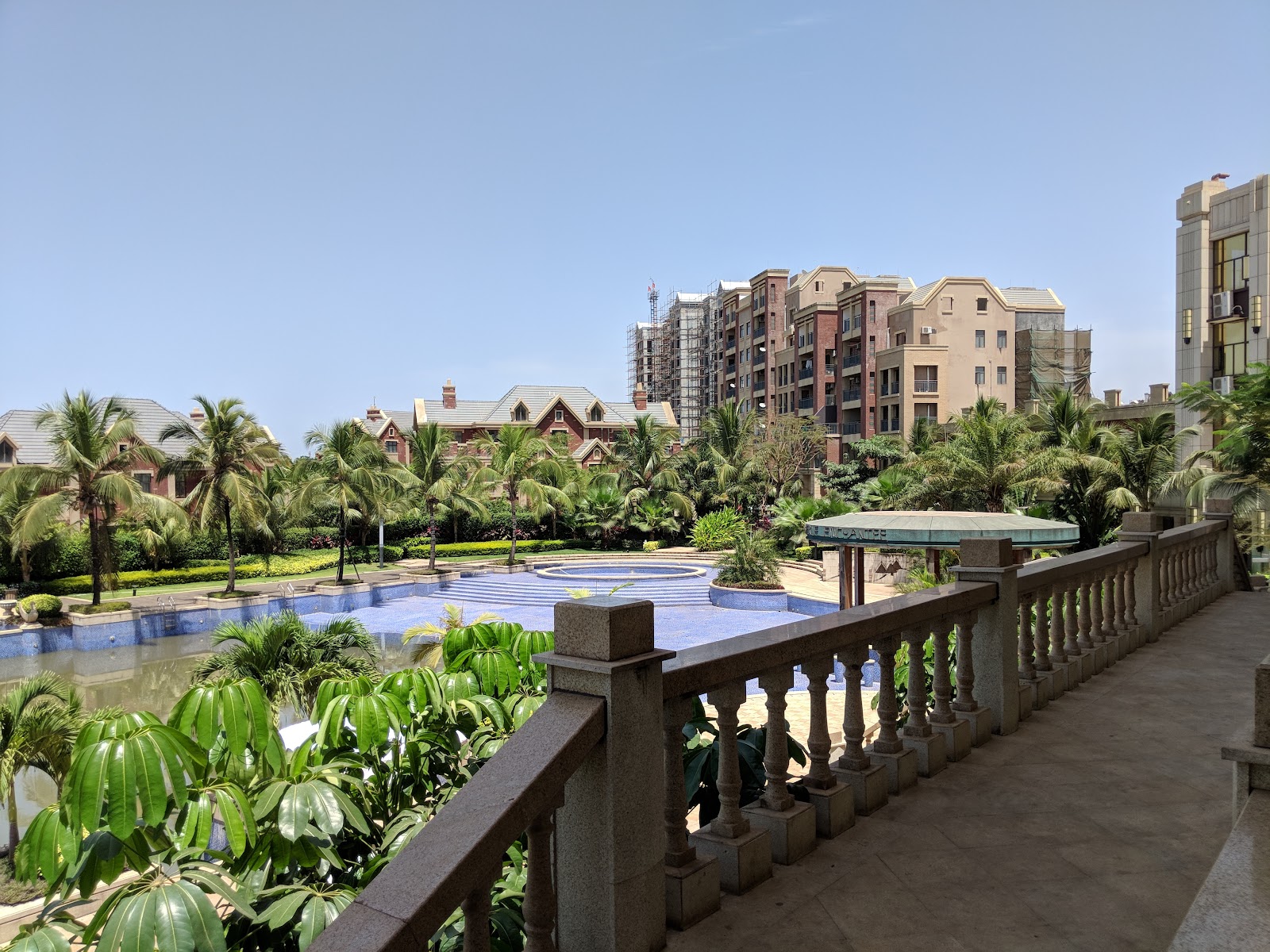 The new - The mixed use development Plaza Diamant located between Kaporo and Kipe close to the Sheraton. 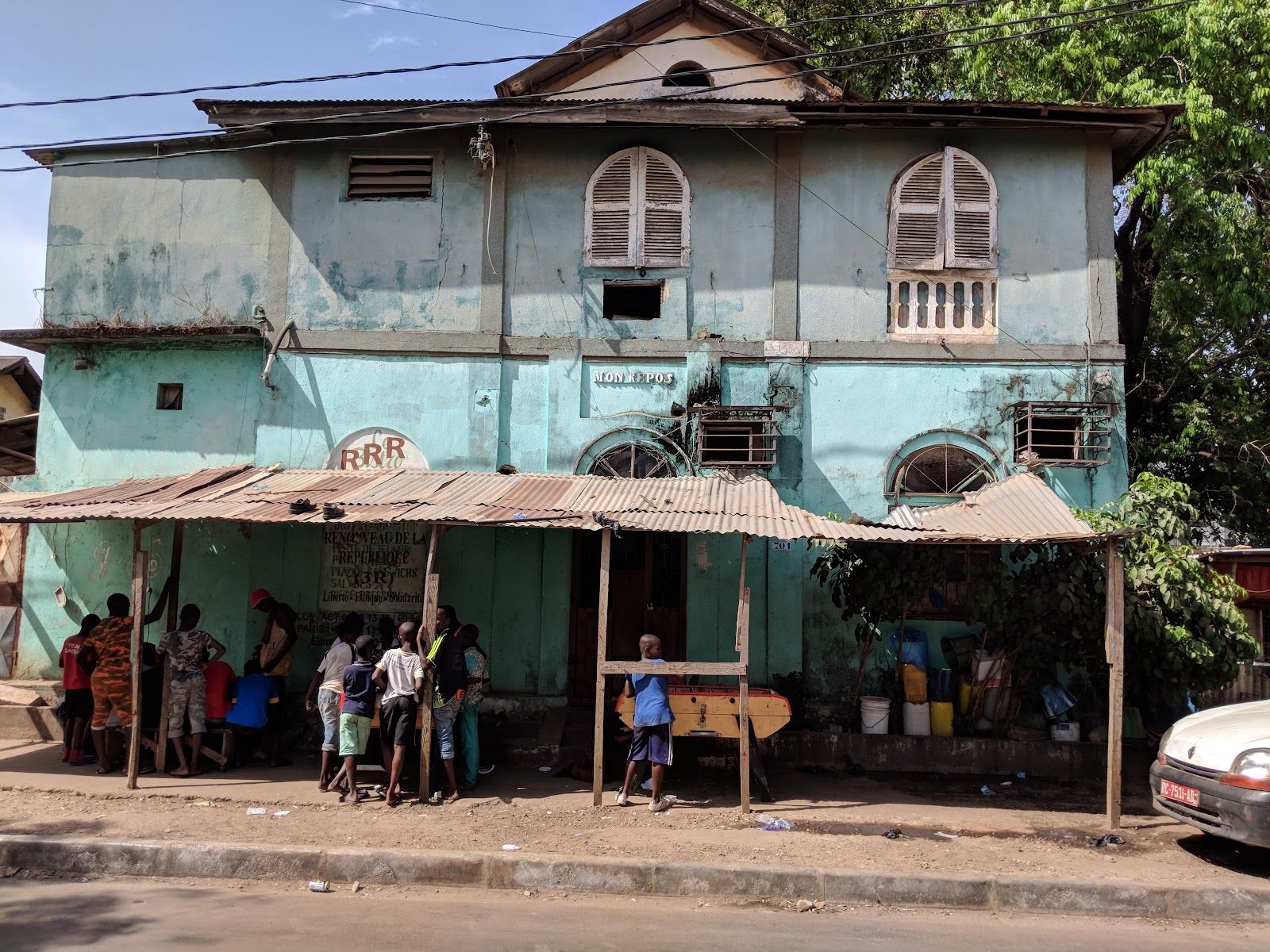 The old - one of Conakry’s first hotels located in Kaloum is now on the market for sale as a development opportunity.